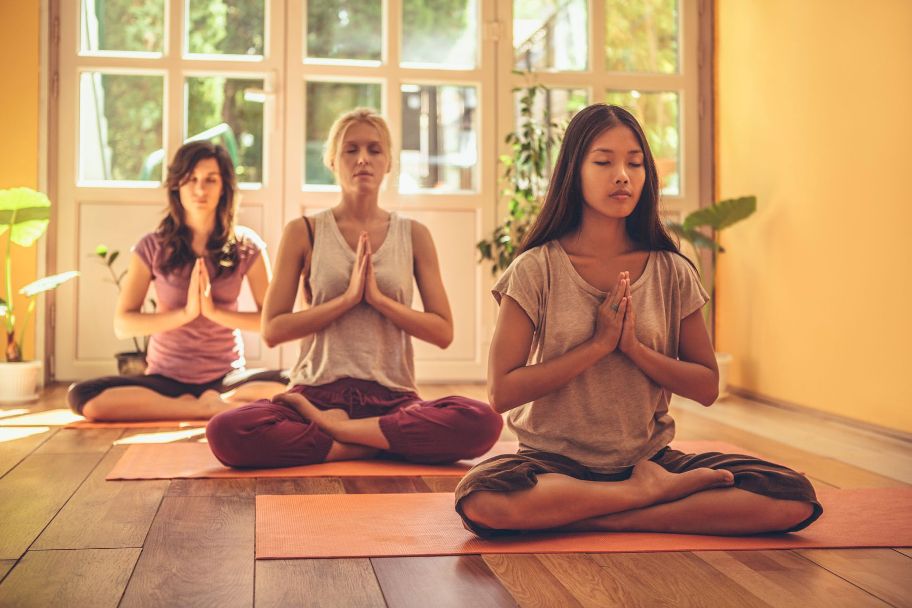 Prime Minister Narendra Modi has posted another animated video of yoga which depicts the connection between doing meditation and yoga. PM Modi is posting a daily video of Yoga asanas to promote the upcoming world yoga. Today PM Modi has posted two new videos on his Twitter account right before the main program. All people are waiting to celebrate the International Yoga day on 21st June because the current government has made awareness and requested people to join and do yoga. Meanwhile, PM Modi has continued posting animated version of yoga asanas, and today he posted two videos for millions of his Twitter followers. In one of these videos, PM Modi has explained how medication and yoga are connected, and one can get lots of benefits if they do any of these regularly.

In this video, PM Modi has explained the techniques and ways through which one shall do meditation. How breathing is lots of important for our health is also described in this video. Yoga Asana can help a person to concentrate while doing medication, and that’s why both of these are interconnected.

Another video which was posted by PM Modi explained the importance of Nadi Shodhana. It’s a yoga asana which is also known as “alternate nostril breathing” is beneficial for heart patients. In the animated video, PM Modi explained how one should do Nadi Shodhana and its various benefits. One can watch the video and learn techniques about how to perform Nadi Shodhana correctly. Also, both the videos which PM Modi has posted teaches one thing which is- doing yoga and meditation improves the quality of our life.

He also posted videos of Shalabhasana , Shashankasana, Tadasana and Trikonasana .Last year also PM Modi started posting animated videos about doing yoga asanas and its various benefits right before international yoga day. This year the trend started from 5th June, and till now PM Modi on his twitter account has posted several videos. On Friday, people in India are going to celebrate the international yoga day, and PM Modi is going to perform Yoga along with thousands of people in Ranchi.

PM Modi convinced many countries in UN assembly to declare 21st June as international yoga day, and finally two years ago UN officially decided to give Yoga a global tag. So if you are planning to spend to your morning with laziness don’t do it instead join thousands of people and perform Yoga.