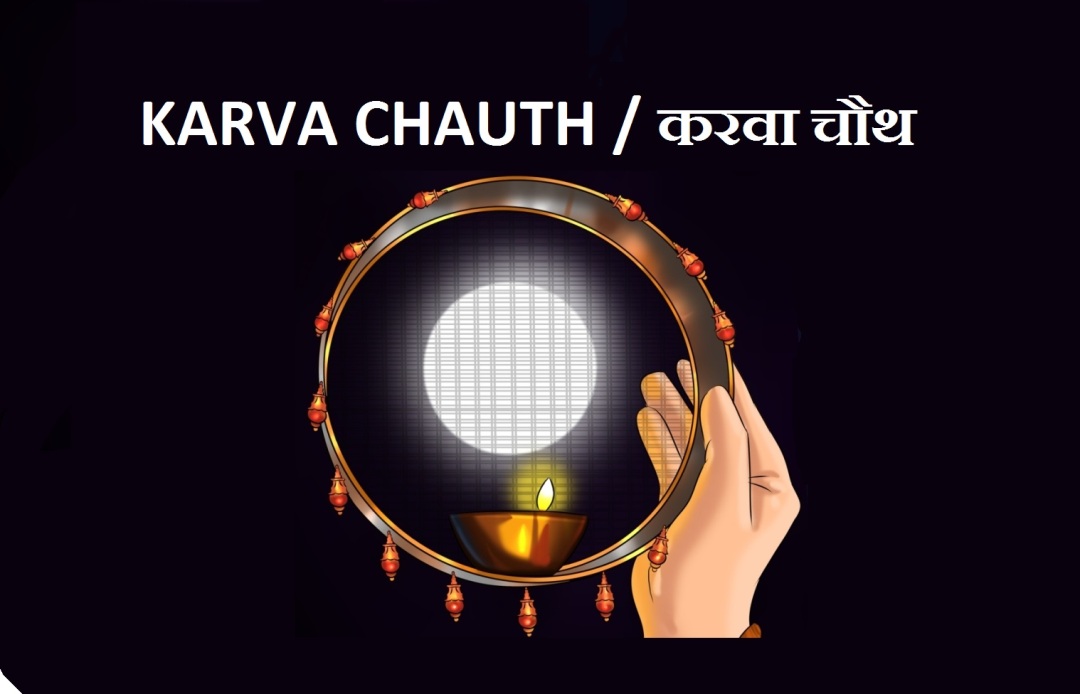 When it comes to celebrations and festivals, Hindu culture is way ahead of everyone. Every month comes with a unique festival. The best thing about the festivals of Hindu culture is that each festival has some unique origin story behind it, and it also carries a message to convey to the masses. Karva Chauth is one such festival that Hindu women all over the world celebrate every year with devotion.

In this article, we are going to discuss all about Karva Chauth: A Hindu Festival. We will discuss what’s the origin of the Karva Chauth, how it is celebrated, and Karva Chauth 2020 date as well.

What’s the Festival of Karva Chauth?

Karva Chauth is a Hindu festival that is mostly celebrated in the various communities in Northern India. Karva Chauth importance is regarded highly in the North Indian culture. It is a festival that is celebrated by both married and unmarried women for a day. It comes four days after Purnima in the Hindu Calendar month – Kartika. It is a festival based as per the Lunisolar calendar.

On the day of this festival, married women hold a fast from sunrise to moonrise for their husband’s well-being, longevity, and safety. This festival is celebrated in the northern states like Madhya Pradesh, Himachal Pradesh, Uttar Pradesh, Rajasthan, Punjab, and Haryana. In ancient times, this festival was celebrated for the safety, victory, and longevity of soldiers who were sent off to fight in the wars. With the time this festival evolved, and today it is for the long life of husbands.

Now that we have seen the importance of Karva Chauth let’s talk about its origin. Karva is a word often used for ‘Pot’(an earthen pot), and Chauth means ‘fourth,’ as the festival falls on the fourth day of Kartika month. This festival originated in Northern India. As per the historians, Northwestern region of India was always under invasions from outsiders, so most of the men were sent away for war campaigns, where men would often stay away from the wives and family for an extended period. Some were gone never to return. The wives of these soldiers would pray to God for the safety of their husbands.

The festival comes during the wheat-sowing season. The earthen pots in which wheat seeds were stored for most of the year are called Karvas. So it is safe to consider that the festival may have started as a prayer for the safety of husbands as well as a good harvest.

After discussing Karva Chauth story and Karva Chauth vrat, let’s talk about Karva Chauth rituals 1. For married and 2. For unmarried girls. This festival is exclusive for women only. Men don’t participate in it. The festival starts with women starting the fast early in the morning. Women don’t eat anything throughout the day, and most don’t even drink water. Women do no household chores during the day. In some communities, it is a tradition to exchange clay pots with items like bangles, ribbons, sweets, and small handkerchiefs in it. Married women receive gifts from their parents.

In the evening, women gather, sing songs, and an older woman tells the story of Karva Chauth to others. Various other customary rituals are performed while they wait for moonrise. During the night once the moon rises in the sky, the woman sees the moon or its reflection in a water vessel through a sieve. The woman proceeds to give Arka or offering the water to the moon for receiving the blessings. While offering the water, women ask for longevity, safety, and prosperity of the husband.

After that, the husband offers water to her. Once she drinks the water, the fast is considered complete, and now she can eat food.

This year Karva Chauth is on Wednesday, 4 November 2020. Make sure to celebrate it for your loved one’s long life and prosperity.

[2020] Christmas Celebration In India | Wishes in Hindi and Malayalam