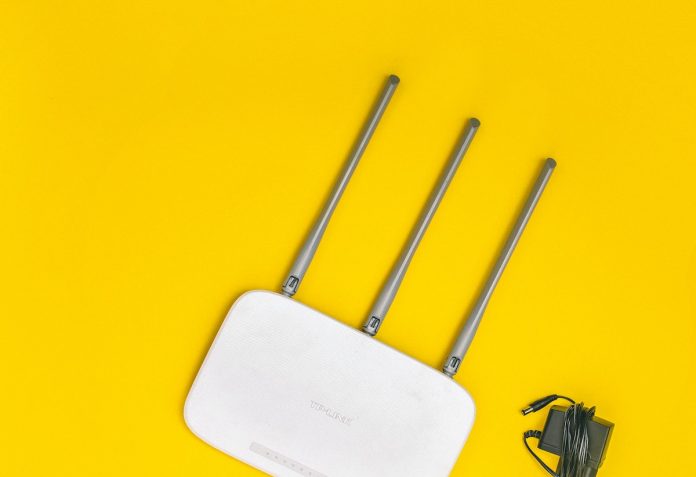 In the modern era, Life seems to be put on halt if the internet connection stops, doesn’t it? Humans have over a period of time-integrated their living around the internet. In some ways the internet has helped, connected people, transferred knowledge, changed lives but all this comes with a cost too.

As such humans are now more than ever connected to the internet and they need a way to fulfil their needs economically. So what’s the best way by which by single recharge a vast number of people will be able to use the internet? The answer would be a Wifi Router.

List of best Wifi Router brands in India under 2000 INR:

In this article, we are going to discuss some of the Best Wifi Routers Under 2000 in India. As such we have managed to pull out some of the Top rated wifi routers under 2000 rs in India that can change the way you interact with the internet.

TP-Link N300 wireless router TL-WR845N is one Bestselling wifi router of India under 2000 rupees. It offers a speed of about 300 Mbps, making it an ideal speed for the users who like to stream their podcasts, videos, games, or even do multitasking with it.

The TP-Link N300 wireless router comes with three antennas to make the network connection more stable and fast. Other than this, it comes with IPv6 compatibility, enabling multiple working modes such as routers, WISP, and access points.

TL-WR845N also doubled its range with the help of a range extender to boost the network signal. The connection made by the router is protected with high-level encryption.

If you are considering buy wifi router under 2000 in India online or anywhere else, then in that case D-Link DSL-2730U would be the ideal decision to make. As such the router comes with the factory Ethernet cable in order to convert the conventional cable internet to an advanced wireless network.

The connection can be made with a single WPS button which enables the user to assist in making a high-speed ADSL2 connection in order to achieve 150 Mbps speed. The speed is quite sufficient for without interruption streaming and buffering.

Apart from these, the D-Link DSL-2730U also offers some features like universal plug and play (UPnP), QoS for guaranteed security from intruders, and Firewall protection.

The Mi smart router 4C comes with a 300 Mbps speed which is achieved with the help of the 2.4 GHz Wifi support. The wireless router is capable of providing a full wireless connection over the area of about 400 Sq Ft with four device connections at a time.

The smart router has four antennas, making it more reliable to provide better coverage and speed. The device can be remotely controlled with the help of the Mi wifi app and also offers parental controls to keep the kids away from damaging websites.

The AC1200 wireless router offers a speed of about 300 Mbps with the help of the 2.4 GHz band and 867 Mbps on the 5 GHz band, making it a highly reliable gadget that can provide high-speed internet without facing any connectivity issue.

The device comes with four antennas making it ideal for full coverage of the house. The wireless router is capable of hosting about 60 devices at a time.

The Tenda N301 wireless is capable of providing 300 Mbps of high-speed internet without any delay. It comes with 5Dbi omnidirectional antennas that are used to achieve an improved connectivity range of the internet connection.

The wireless router has one WAN port and three LAN 10/100 Mbps LAN ports making it an ideal wireless router that can provide a strong and stable connection up to an area of about 500 sq ft.

Above mentioned are some of the Bestselling wifi routers of India under 2000 rupees that are available on the market. Thus don’t put a second thought over it and simply buy any damn thing from the list, you will feel much relaxed and the connection would be as smooth as butter.