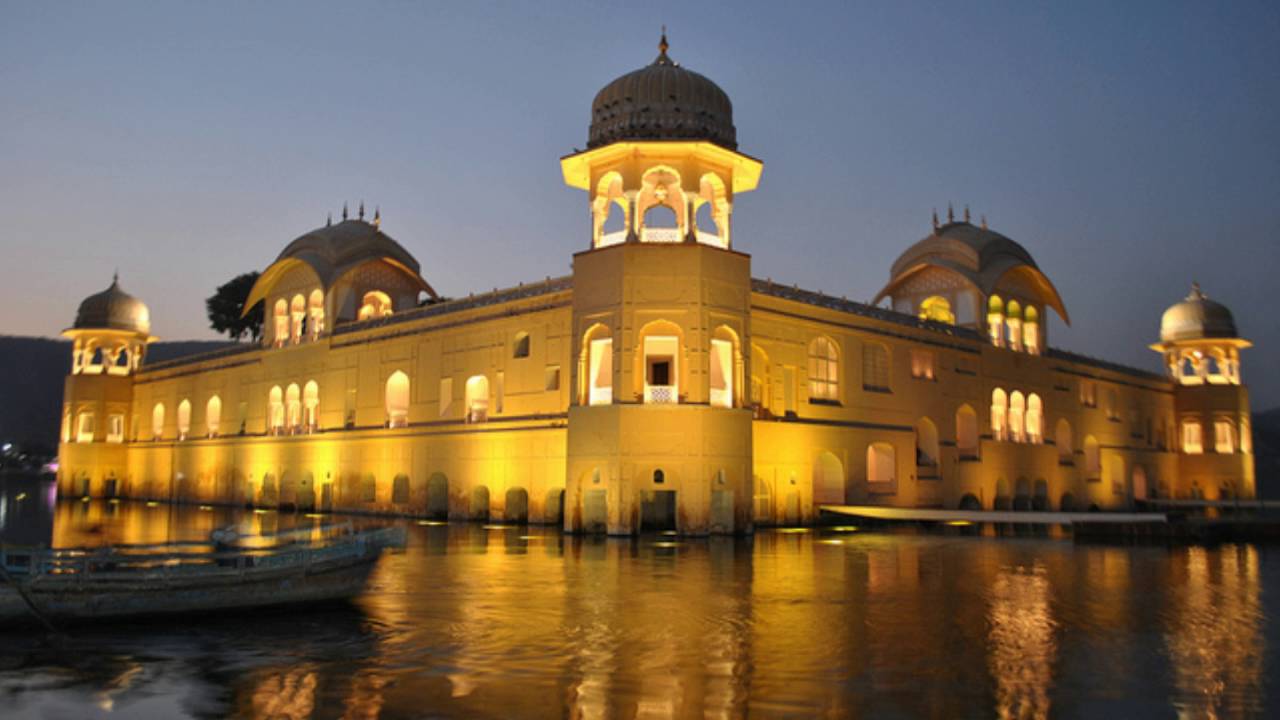 India is a country that opens arms for everyone. No matter of which religion you are or which country you belong too, you can easily get set your dream house in any city. If you are struggling with some financial issues, and looking for best small towns to live in India, or the best and cheapest place to live in India, then we have a list that you can go through.

The charms of Mumbai that comes also with the ease of sustainable living, Indore instantly gains favor as the cheapest city in India. Known as mini Mumbai because of the very similar styles of life and living, Indore however dwells in its own laid-back aura even in its prominently metropolitan way of existence.

Even in being the commercial capital of Madhya Pradesh, and also the largest metropolitan city in central India, Indore stays true to its reputation of being one of the most livable cities of India. Whether you take into consideration its cleanliness or its safety standards, its diverse cultural scene or its amazing culinary offerings, Indore is a haven for comfortable living and convenient existence.

A low cost of living that grants you also the best of lifestyle, there’s indeed no beating Indore when it comes to living the good life!

No one can deny that the biryani of Hyderabad is one of the best biryanis that you can ever have, but it also considered as the affordable places to live in India. You can visit Hyderabad and stay at the cost of around 2000-3000 monthly.

Ahmedabad is the capital of Gujarat state, and has a robust IT companies situated there. So, if you are a bachelor, and working in any of the industries in the city, you can easily find affordable place to live in city.

Vadodara, the safest city of Gujarat, and also the most popular city that organizes the biggest garba Mahotsav during Navratri. In Vadodara, you will easily get a house at an affordable cost, and you can live peacefully here.

Known as the Pink City, Jaipur is one of the most popular tourist destinations in India. And Rajasthan’s every city is beautiful as it is surrounded by mountains, forts, and many historical buildings that says thousands of unheard stories. In Jaipur, usually the cost of living is around 4000-5000 per month depending upon what kind of home you are looking.

The city boasts of large open spaces, cheap food, and budget-friendly living. Chittorgarh has grown a lot over the past years while becoming one of the most peaceful and cheapestplaces to live in India.

Looking for a cheap place to live in India? Kolkata is the city that you must explore. Also, if you are getting settled in Kolkata then you must not skip the street food of the city, and some of the most beautiful textile shops.

The capital of the Indian state of Odisha, Bhubaneswar hardly puts a foot wrong when it comes to being a really affordable place to live in. A temple city, this place in eastern India in fact ranks among the world’s most inexpensive cities to live in. You can even explore the Puri Dham once you are settled in Bhubaneswar in a very affordable budget.

Thiruvananthapuram is not just the cheapest but also the best city to live in India. Its low cost living that comes also with its reputation of being the Evergreen City of India makes it no less than a heaven for people who are looking for a fruitful, contented existence.

Mangalore is another southern city that is fairly inexpensive to live in, that too in closely connect with amazing natural beauty. Located in Karnataka between the Western Ghats and the Arabian Sea, the port city sits resplendent in its laidback coastal vibes and idyllic presence to make even your everyday living experience an easy breezy affair.

Mentioned above are the top 10 best and cheapest places to live in India. So, what are you waiting for? Move to your favourite city, start the work of your passion, and get settled.