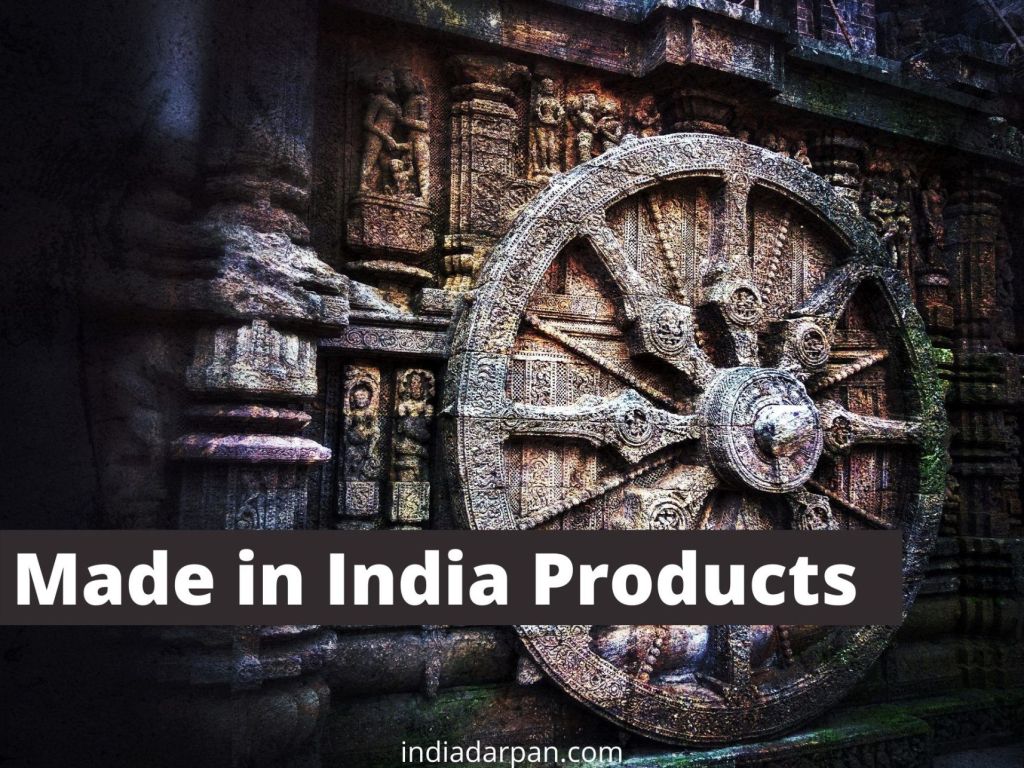 “Made in India”, this is not just a phrase, it is a way of life which Indians have adapted with open hands. Made in India is a remarkable movement created by none other than our honourable prime minister Mr. Narendra Modi.

The movement originally originated from the Swadeshi movement which was created by the Ram Singh Kuka, who was then a member of the Namdhari sect. The movement included at first to wear only those clothes that are made in India.

This later leads to a massive chain of events and becoming a stage of a huge mass boycott of the British goods, who were gaining profits just by selling their products in India and then using that money to rule us.

With the help of this movement, Indians learned truly about their power and then started switching their daily lifestyles towards the swadeshi companies and products.

Gradually it became one of the most successful movements during the British rule, it took time in order to reach the masses. Once it reached the masses, there was no turning back.

Though in present times, Britishers have left India, yet there are many foreign companies that still gain profit by selling their product. To suppress these companies, MR. Narendra Modi brought back the essence of Make in India and promoted the purchase of locally made products.

Due to this movement, India certainly gained a few things:

Having said that, there are many products that are made in India and have gained a lot of success in satisfying the masses with its superior quality and by considering the Indian environment and Indian needs.

Let us discuss the list of Swadeshi products which marked its position in the market. The made in India products list based on daily usage is as follow:

Brushing our teeth is the first thing that we need right after waking up. Thus, good quality toothpaste is enough to clean your teeths. Many companies opted for this, they are listed below:

Soaps are made from the salt of fatty acid which is used in a variety of lubrication and cleaning processes. Soap incorporated with the various extracts that has become the necessity for the cleaning of harmful bacteria from the body.

Tea is one of those beverages that every single Indian loves the most. No matter how hot the season is or how heavy it is raining, a cup of hot tea always makes the mood, and if the winter season is going on then it becomes the cherry on the cake.

Tea usually has a cooling, slightly bitter, astringent flavor, as well as some, providing sweet, nutty, grassy or nutty notes flavour. Some of the most popular Indian tea brands are as follow:

Cosmetics – the favorite product of girls. It does not matter at what price cosmetics are sold, but when it comes to buying it, women choose the best ones. These kinds of cosmetics have the tendency to provide a chance to enhance or change the appearance of the face or body up to certain extent.

The vast array of cosmetics products includes skincare, personal care, and fragrance. Some of the top Indian cosmetic company are listed below:

Shampoo is defined as a hair care product that is a viscous liquid in nature. It is typically used to remove all the dust particles, dandruff, and rescues skin from getting dry.

Shampoo is usually applied on wet hair while massaging the product into the scalp and then finally rinsing the foam out. Indian companies have tapped into this stream as well, list of swadeshi companies is as follow:

“Dressing well is a form of good manners”, a simple quote for better understanding. Clothing is the very basics in terms of necessities, yet very important. These Indian brands have surely taken seriously when it comes to fashion, the brands are:

Footwear is referred to as a garment which is worn to protect the feet from environmental adversities, basically regarding ground texture and temperature. Footwear are designed in a manner of shoe whose sole motive is to ease the locomotion and prevent injuries.

Though, many users consider having a matching shoe with the garment as a fashion statement. Some of the shoe making companies which rose under make in India movement are as follow:

Mobile phones have gradually become the unseparated part of human beings. It is a small computer which you can carry wherever you want. Mobile phones can store a large amount of data as well as keep you up to date and can easily connect you with your essential documents which are saved online.

To cope with the fastest-growing competition in the mobile industry, some of the indian mobile brands have managed to mark their flags on the market. They are as follow:

A Bag or if said in a more regional way then sack is a one of the most common tool which is in the form of non rigid containers. The usage of bags bags has been active since the old ages.

Bags give you the ability to carry the loose materials easily, this simple feature changed the whole game of carrying goods from one place to another. In this sector, following companies have managed to dominate the market:

Automobile sector holds a vast range of companies that are involved in manufacturing, designing, development and selling of motor vehicles. Indian factories have tapped into the automobile sector also.

The importance of this sector is high, as such it is one of the largest economic sectors in terms of revenue. Top companies in automobile industry are listed below:

Indian products have surely made the mark in the world due to its quality and efficiency. The sole purpose of the make in India was to decrease the import quantity with the help of Indian products and export as many products as possible.

The vision of Attmiya Bharat can be achieved, resulting in a higher living standard and people can feel a sense of satisfaction. As you all are aware of the situation in the country due to the COVID-19 pandemic, we have to unite together, and save our country. Buying local products can help our citizens in a lot of ways, and can make their living much easier.

We thank our prime minister for taking such a great initiative for the country and we hope we all together will make in India, and buy from India.