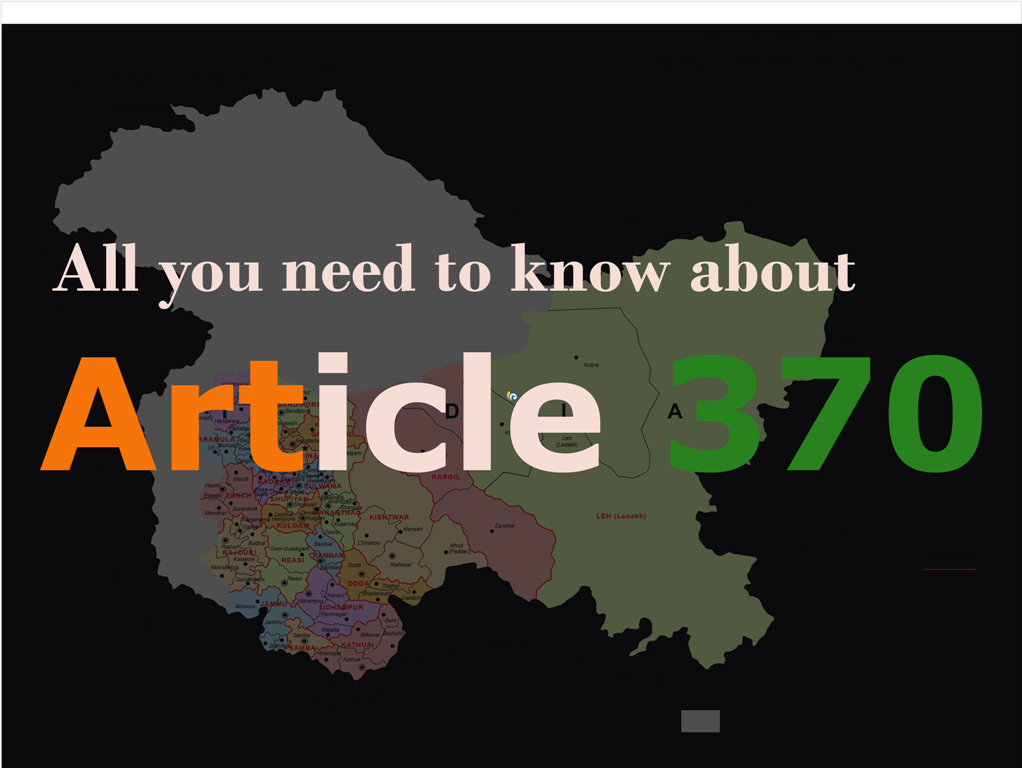 Once in a while controversy of Article 370 pops up in the mainstream media and political discourse. However, not many people know what it exactly is. To clear out the doubts and confusion surrounding Article 370, we have prepared this Article 370 explanation with the top 8 interesting facts.

Article 370 has been a topic between media and politics for over decades due to the controversy surrounding it. Now and then, when something happens in the state of Jammu & Kashmir, it makes its way into discourse again. However, most Indians don’t know what this article is, what’s its provision and powers. It is essential to know all about Article 370 to clear out the smog of confusion around it. In this article, we will talk about some interesting Article 370 facts and other details.

Interesting Facts About Article 370 All Indians Need to Know

Some Other Interesting Facts About The State of Jammu & Kashmir

These are some of the interesting facts regarding Article 370 explanation that all Indians must know. Make sure to read and share this article with your friends and family members, to remove the confusion surrounding this controversial article.